To combat skin related NTDs, an integrated approach is needed which recognises their relationship to human rights.

Leprosy, yaws and Buruli ulcer are caused by bacterial infection and can lead to permanent disfigurement and disabilities. Lymphatic filariasis is caused by parasites transmitted by mosquitoes and can lead to abnormal swelling of body parts, pain, disability and social stigma.

Iñigo Lasa is General Manager of Anesvad Foundation, a non-governmental organisation based in Spain, which is dedicated to controlling, eliminating and eradicating these four diseases and others like them. He believes that the new World Health Organization’s NTD Roadmap is an important step in the fight against NTDs. “It presents clear guidelines for those of us working in the field of NTDs,” he says. “It also highlights the challenges we face with regards to reaching people in remote areas and detecting and identifying diseases.”

Civil society’s role is important because local organisations often have a different picture of what is going on at community level.

An integrated approach to a human rights problem

Everyone should be entitled to good health; yet, as Lasa notes, skin diseases “feed the cycle of poverty, which are both its cause and consequence, and which make the struggle against inequality insurmountable.” The way we think about them must change.

After all, says Lasa, over the last two decades other issues like the environment and mental health have been viewed through the prism of human rights. “But neglected tropical diseases?” he says. “Not so much. We think it’s time to take a wider view.”

To tackle skin NTDs, a coordinated approach is necessary between different actors. “Ministries of health, the World Health Organization, international organisations and civil society need to work together,” says Lasa. “Civil society’s role is important because local organisations often have a different picture of what is going on at community level adding to national governments point of view.” Non-healthcare actors also need to get involved, including those working in education, nutrition, water and sanitation.

Finally, country ownership is critical. “Governments and healthcare ministries must make these diseases a financial and logistical priority, in the way they have with other healthcare issues,” stresses Lasa. “Because, right now, they have not.” 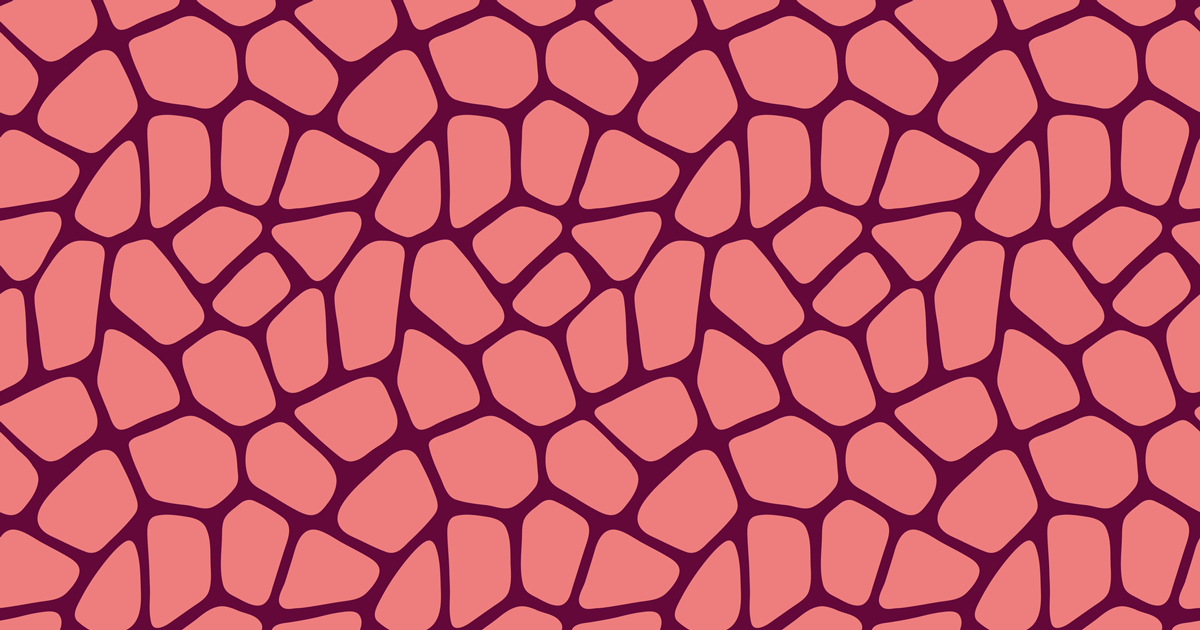