Human scabies is an invisible disease in more ways than one. More funds are needed to further work in tackling this often unrecognised scourge.

Human scabies may be invisible to the naked eye, but it affects millions worldwide.

“The scabies mite burrows into the skin, causing intense itching that keeps people awake at night, can stop children going to school and adults going to work. It can also lead to serious complications,” says Professor Andrew Steer, Programme Director of the World Scabies Program (WSP).

It affects over 200 million people at any time globally, especially poor and socially disadvantaged communities in tropical climates, such as the favelas of South America and poor communities in Africa. Vulnerable people, children, the elderly and homeless are particularly at risk.

“It is a disease of poverty that keeps communities in poverty,” says Professor Steer.

The scratching caused by itching can result in skin infections like impetigo. This can lead to chronic kidney disease, rheumatic heart conditions and infection that enters the bloodstream to cause sepsis.

“Our research in Fiji and Solomon Islands shows that up to a quarter of people, and nearly half of five- to nine-year-olds, had scabies at any one time and that complications such as bacterial skin infections were more common than elsewhere,” says Professor Steer.

Our research shows ivermectin could reduce the incidence of scabies by 90% after just one treatment.

WSP says that the solution in highly endemic areas should be community wide treatment via public health systems with oral ivermectin, a safe and effective anti-parasitic medicine.

“Our research shows ivermectin could reduce the incidence of scabies by 90% after just one treatment,” says Professor Steer. It’s not currently licensed for use in under-fives and pregnant women, but WSP is suggesting the use of topical permethrin for these groups.

WSP now wants to expand the programme elsewhere, in line with the WHO’s Neglected Tropical Disease Roadmap 2030, that includes targets for scabies control.

Sarah Andersson, WSP Program Manager, says: “To do so, we need strong partnerships with countries with a high prevalence (over 10%) of scabies that are willing to include scabies in their universal healthcare packages and to take the mass drug administration approach.”

Professor Steer adds: “The initial national demonstration projects, with the co-operation of the ministries of health in Fiji and Solomon Islands, have been funded by Macquarie Group. We’re also looking for new partners to expand the mass drug administration programmes, monitoring and evaluation to other countries and regions.” 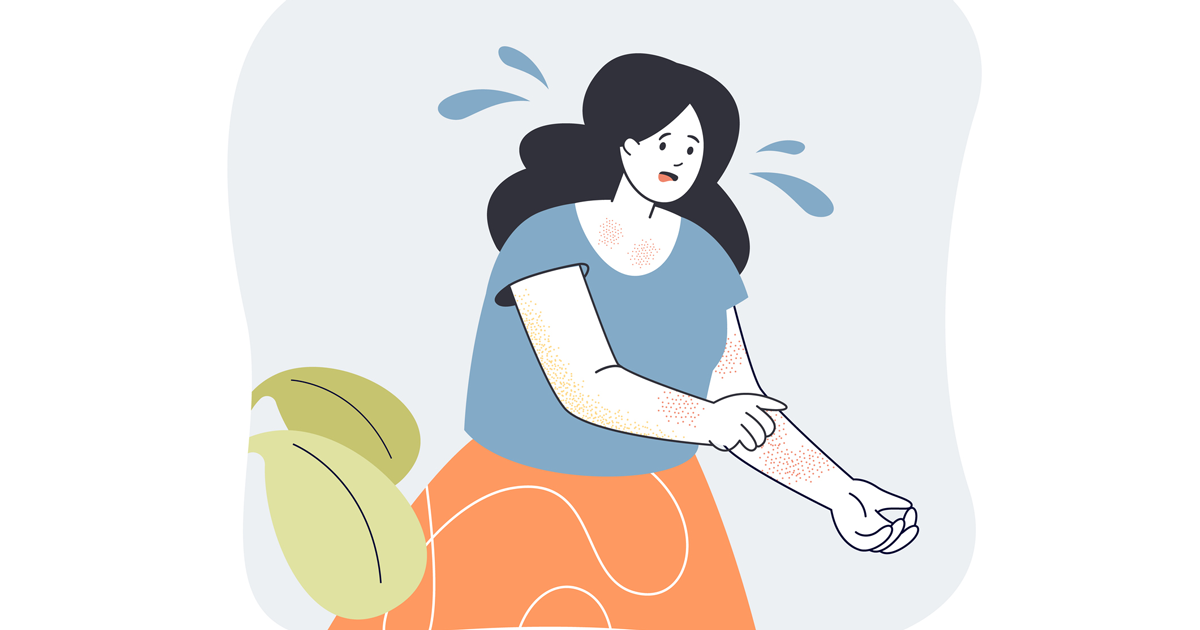