To achieve ‘zero leprosy’, the world must take a two-pronged approach. This means finding a way to break transmission of the disease while tackling the discrimination leprosy causes.

People affected by Hansen’s disease — otherwise known as leprosy — have two devastating issues to deal with. First is a chronic bacterial infection causing skin sores and nerve damage that can be both disfiguring and disabling; second is the emotional trauma of societal exclusion. The huge amount of ignorance and fear surrounding leprosy means that patients and their families are often victims of prejudice.

“It is so important that correct information about the disease is widely available, and that the human rights of persons affected by leprosy are recognised and respected,” says Yohei Sasakawa, World Health Organization (WHO) Goodwill Ambassador for Leprosy Elimination. “I believe both a medical approach for treating the disease and a social approach for tackling discrimination are essential. I liken these approaches to the two wheels of a motorcycle. Both have to turn at the same time if we want to make progress against leprosy.”

Sasakawa has been committed to fighting leprosy for more than 40 years. His persistence led to a UN General Assembly resolution in December 2010 on elimination of discrimination against persons affected by leprosy and their family members, which was unanimously endorsed by 192 countries. The Nippon Foundation — of which Sasakawa is Chairman — and Sasakawa Health Foundation have made significant contributions to strengthening measures against the disease in endemic countries. As Goodwill Ambassador, Sasakawa travels the world, meeting people affected by leprosy and speaking with government officials about the actions needed on the ground.

While leprosy was eliminated as a public health problem at the global level by 2000, around 200,000 new cases are still reported each year, and hotspots of the disease remain in areas where access to health services is difficult. That’s why individuals and organisations involved in fighting Hansen’s disease are now urging the goal of “zero leprosy” (adopted by the WHO’s Global Leprosy Strategy 2021-2030 ‘Towards Zero Leprosy’). The long-term vision of zero leprosy is threefold;  zero transmission and disease;  zero disability;  zero stigma and discrimination.

There are, however, various barriers to achieving this aim. There is waning political commitment, ironically due to the successes that have so far been achieved. “Efforts to date have significantly reduced the number of new cases,” says Sasakawa. “As a consequence, the disease has slipped down the list of health priorities in most countries.”

Leprosy amid the COVID pandemic

There is a shortage of expertise in leprosy because of the loss of political commitment and insufficient funding. Awareness-raising activities have yet to fully change community attitudes toward leprosy, so stigma and discrimination persists in even medical institutions. This can lead to delays in diagnosis that increase the risk of disability.

Sasakawa warns that “budgets and personnel have been reallocated to deal with COVID”, with a nearly 40% drop in new cases in 2020 showing the extent to which services have been disrupted.

“Given the fact that the disease can leave someone with lifelong disabilities, and considering their human rights, leprosy is an issue that cannot be ignored and must be addressed by the whole of society,” insists Sasakawa.

Therefore, the Sasakawa Leprosy (Hansen’s Disease) Initiative — a strategic alliance of Yohei Sasakawa, Sasakawa Health Foundation and The Nippon Foundation — has created a Don’t Forget Leprosy campaign, reminding the world that leprosy should not be side-lined amid the COVID-19 pandemic. The campaign runs until May 2022, features webinars and messaging on TV, radio and social media, and marks the 20th anniversary of Sasakawa’s appointment as a leprosy elimination ambassador. 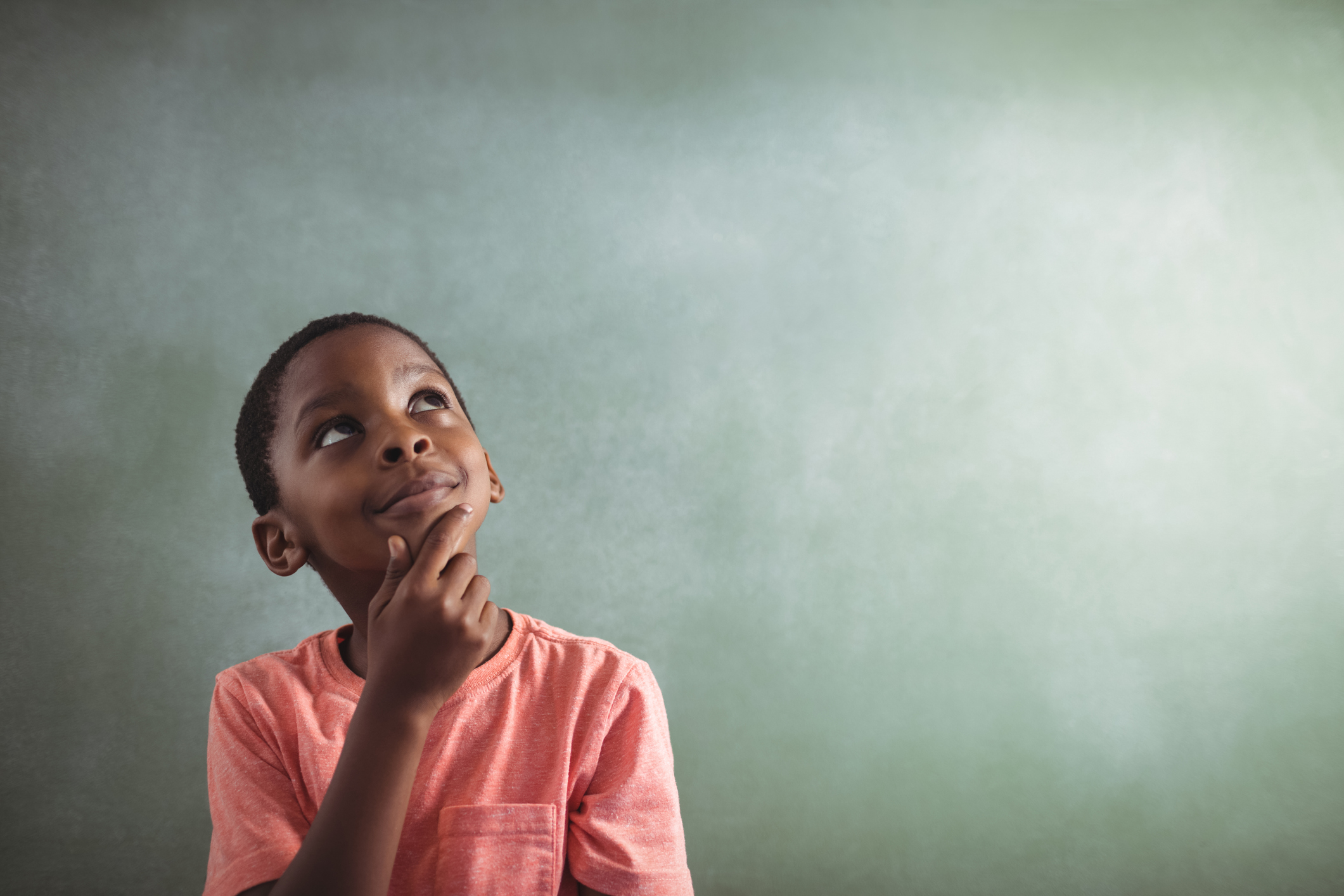