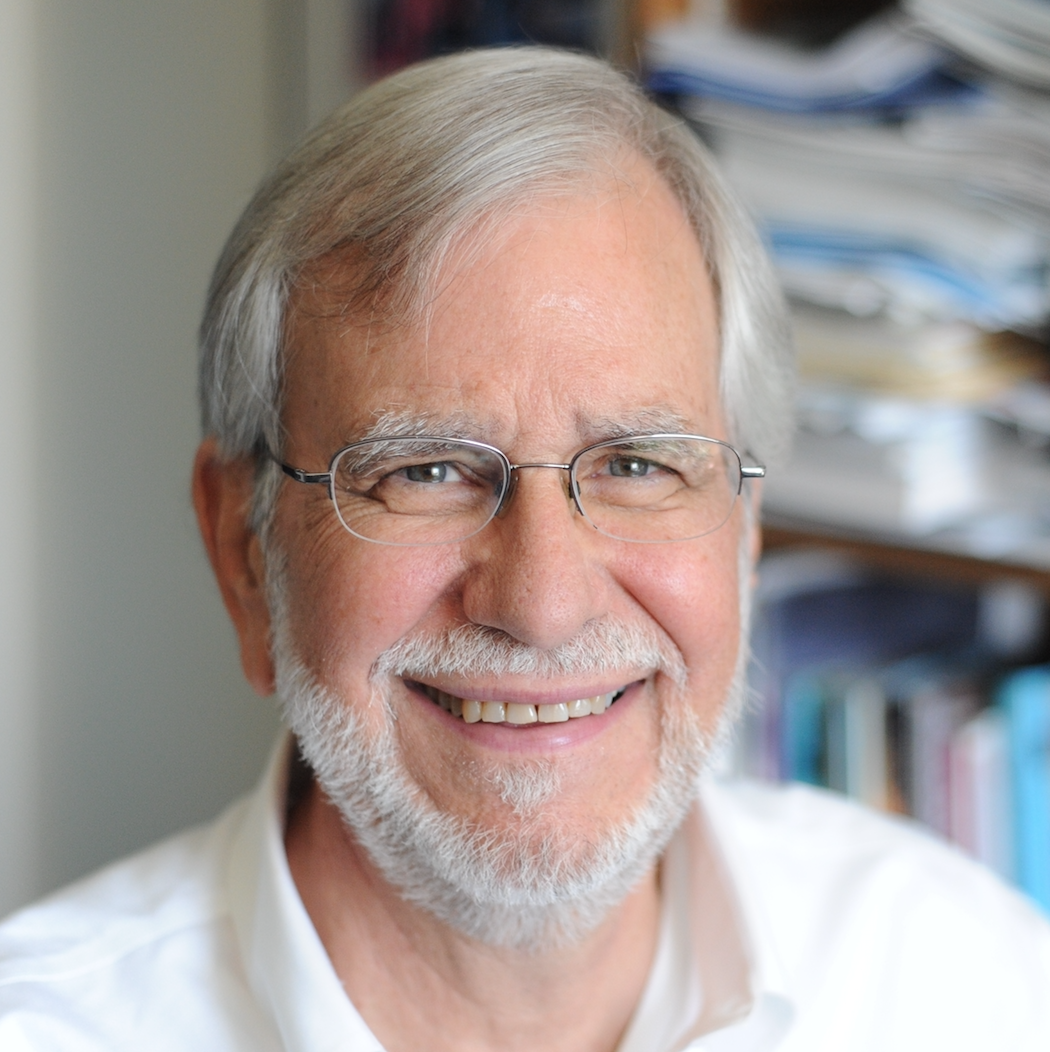 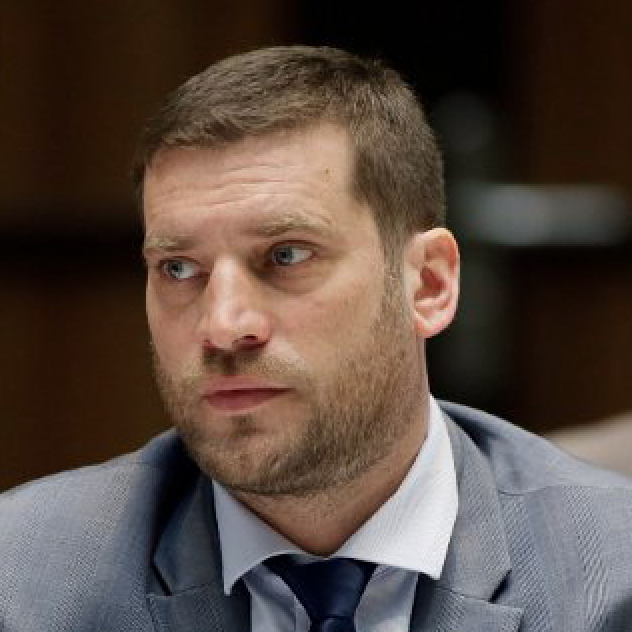 Modern slavery is a global problem, but with the help of technology and support from business, it may one day be eradicated.

For more than 40 million men, women and children in the world, slavery is a fact of life.

As a practice slavery is endemic, and comes in many forms. Whether the result of trafficking, exploitation, or forced marriage, slavery is a violation of an individual’s human rights, and one that businesses are being called upon to do more to help eradicate.

Five years ago, very few companies were thinking beyond their first tier suppliers.

David Schilling of the US-based Interfaith Center on Corporate Responsibility (ICCR) works with its members who are investors in some of the world’s most powerful corporations to raise awareness of the human rights abuses present within their supply chains. An important ICCR initiative focuses on  the system of labor recruitment that often ends with workers in debt bondage through the payment of fees to secure employment.

‘Five years ago, very few companies were thinking beyond their first tier suppliers when it came to this issue. Now we see far more doing the necessary due diligence all the way down  to the commodity level. It’s a major step forward,’ says Schilling, citing companies like Coca-Cola, HP, Marks & Spencer and Unilever,  all members of the Leadership Group For Responsible Recruitment,that provide examples of best practice.

To facilitate the kind of corporate deep-dive capable of driving change within established business models, ICCR members, as shareholders, engage companies to adopt policies prohibiting worker-paid fees, confiscation of worker passports and personal papers and requiring written contracts at the point of recruitment–all designed to reduce and eliminate forced labour and slavery. ‘We use investor leverage to influence business decision-making that leads to remedial action within a company’s supply chain,’ he says.

Working with the ICCR in tackling the issue is The Consumer Good Forum (CGF), a CEO-led industry association that champions best practice in sustainability, health, food safety and human rights issues across the retail and manufacturing sectors.

Companies lack visibility of their supply chain at a grass roots level.

‘Too big to solve alone’

Describing modern slavery as a global problem, Didier Bergeret, CGF’s social sustainability director, says the issue is, ‘Too big to be solved by any one company alone’.

‘It’s a very complex problem and one that isn’t easy to talk about for consumer-facing companies where there’s a risk that comes with being associated with certain practices,’ says Bergeret.

That problem is often made even more difficult when companies lack visibility of their supply chain at a grass roots level.

‘The first step for companies is to acknowledge there is an issue,’ advises Schilling. ‘The second is to map the supply chain, but not alone. Do so as part of a joint-initiative within your sector that’s working on these issues to increase your influence with suppliers. The good news is that  working as part of a broader alliance, enhances your power  to convene peers, other businesses, unions, governments and affected communities…We need all stakeholders involved if we are to eradicate slavery.’

When it comes to taking a joined-up approach, Bergeret is in agreement.

There are new forms of abuse cropping up all the time, and some are difficult to identify.

‘Collaboration is the only way forward on this issue. There are new forms of abuse cropping up all the time, and some, such as the issue of recruitment fees [a form of bonded labour] are difficult to identify,’ he says, a situation compounded by the fact that often the workers involved don’t realise they are victims of illegal practices.

In situations where visibility is lacking, the ICCR can provide insight by sharing, its expertise and case studies on ethical recruitment  informed by local stakeholders.

‘When we show the evidence to companies of slavery, they are appalled at the working conditions within their own supply chains, and, often , are reluctant to draw a link in public between their organizations and those conditions. There are no sectors, though, that are immune to this issue,’ says Schilling. ‘We work with senior corporate representatives  and encourage them to take a leadership position and drive change in their sectors.

Technology is a game-changer

One of the main weapons expected to prove a game-changer in the fight against modern slavery, is a very modern solution: technology.

Bergeret is optimistic that blockchain technology and artificial intelligence will soon be utilised by businesses to introduce greater traceability and transparency into their supply chains.

Technology, like smartphones, can be used to give workers a voice.

‘Blockchain is being used in pilot studies and is expected to be particularly good for those companies with a lot of paper documentation. The technology prevents manipulation of those documents, enabling practices to be written in stone, and can be very useful in environments where there might be a lack of trust among participants.’

Another technology that offers huge potential is the smartphone. Ubiquitous, even within poor communities, phones can be used to provide education ‘at scale’ to workers about their rights and remedies, says Schilling, as well as being a tool to report unacceptable conditions or recruitment processes, like the confiscation of passports, or paying  fees to a recruiter or cash deposits to an employer.

‘Technology can be used to give workers a voice,’ he says, while stressing that it brings with it a requirement for respecting confidentiality and preventing retaliation against workers.

For companies not yet engaged on this issue, Bergeret urges a ‘wake-up call’.

‘This is the most salient issue facing industry today and requires all companies, big and small, to help eradicate the problem.’