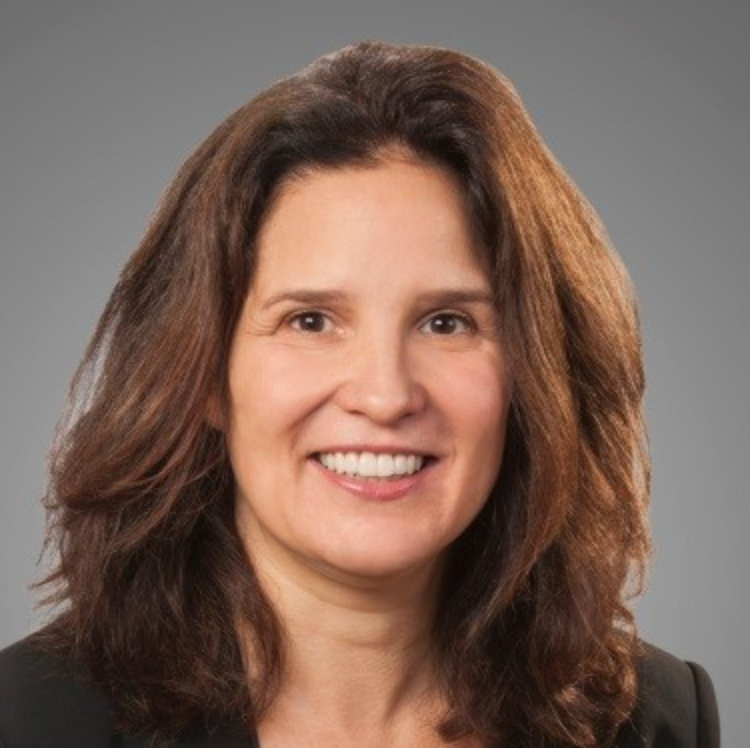 Chief of the Fundamental Principles and Rights at Work Branch, International Labour Organization

Human Rights Day is an important moment to highlight the plight of the 40m people estimated to be working in modern slavery and 152m children in child labour.

The international community has set ambitious targets to eliminate these human rights violations: by 2025 to end child labour and by 2030 to see the end of forced labour, modern slavery and human trafficking.

The deadlines were set in target 8.7 of the 2030 Agenda for Sustainable Development in 2015. A year later, a group of UN Agencies working in partnership with governments, trade unions, business associations, NGOs and other stakeholders formed a global partnership – Alliance 8.7 – to accelerate action, share knowledge, drive innovative solutions and harness resources to meet these ambitious targets.

We need more collaborative action to strengthen the rule of law, encourage businesses to eliminate child labour and forced labour in supply chains, protect children and other vulnerable groups in situations of conflict and migration, and to promote the development of rural communities.

We need to raise education standards so parents know their children are better off at school.

We need social dialogue so that women and men everywhere receive a fair wage for their work, backed up by social protection to help them weather through crisis situations.

There is a lot of momentum behind the work of Alliance 8.7. This year, at the IV Global Conference on the Sustained Eradication of Child Labour, we received pledges from 96 governments and organisations around the globe to take concrete action against forced and child labour. Implementation will be the main focus next year coinciding with the twentieth anniversary of the ILO Declaration on Fundamental Principles and Rights at Work.

Today, on Human Rights Day, I’d like to thank you for engaging with this content and helping us raise awareness of the daily plight of millions of people working in the most indecent conditions.