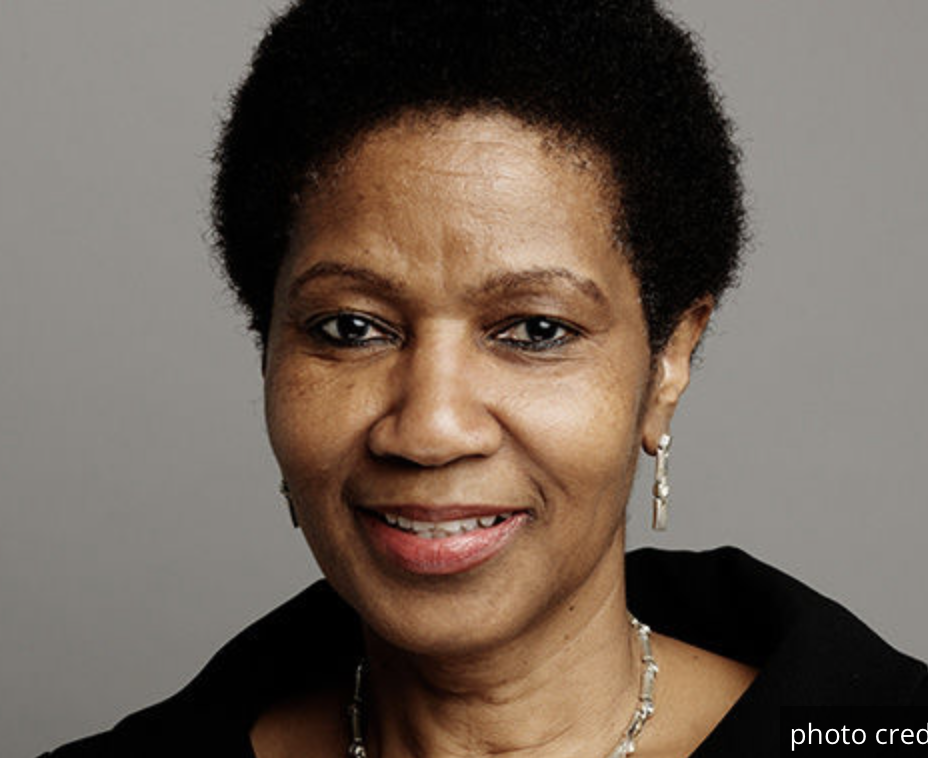 This year’s International Women’s Day captured the vibrant life of the women activists whose passion and commitment have won women’s rights over the generations, and successfully brought change.

We are celebrating an unprecedented global movement for women’s rights, equality, safety and justice, recognising the tireless work of activists who have been central to this global push for gender equality.

What we see today is a remarkable gathering of strength among women all over the world, demonstrating the power of speaking with one voice, as they call for opportunity and accountability, drawing momentum from grassroots networks and coalitions that stretch right up to government leadership. These movements grow from the work of multigenerational activists—from the late feminist human rights leader Asma Jahangir of Pakistan, to the powerful new generation represented by young women like Jaha Dukureh of The Gambia, UN Women’s Regional Goodwill Ambassador for Africa on ending FGM and child marriage.

Women all over the world are demonstrating the power of speaking with one voice.

Healthy societies have a wide mix of voices and influences that provide the checks and balances, the differing threads of experience and perspectives, and the debate that shapes good decision-making. Where voices are missing, there is an important gap in the fabric of society. When those quietened voices count in the millions, we know there is something wrong with our world. Similarly, as we see and hear those voices rise in strength and solidarity, we feel the power of something right.

We commend the women who spoke out in the International Criminal Court where their testimonies have held to account those who used rape as a weapon of war. We celebrate activists who campaigned for equal rights for lesbian, gay, bisexual, transgender and intersex people, and we recognize those who advocated for legal reform in countries such as Tunisia, to end a provision that allowed rapists to escape persecution if they married their victims.

We acknowledge those who have taken to the streets in India to decry the murder and rape of young children, turning protests into broader-based movements that engage entire communities. We honour the indigenous leaders who have stood up for their custodial rights to land and traditional practices, and the human rights defenders who have even lost their lives for their cause.

The feminist movement must continue to increase the diversity and the number of people working on gender equality, bringing in individuals and groups—such as men and boys, young people and faith-based organizations—to support and shape the agenda.

This has to be a tipping point. The culture of gender-based poverty, abuse and exploitation has to end with a new generation of equality that lasts.