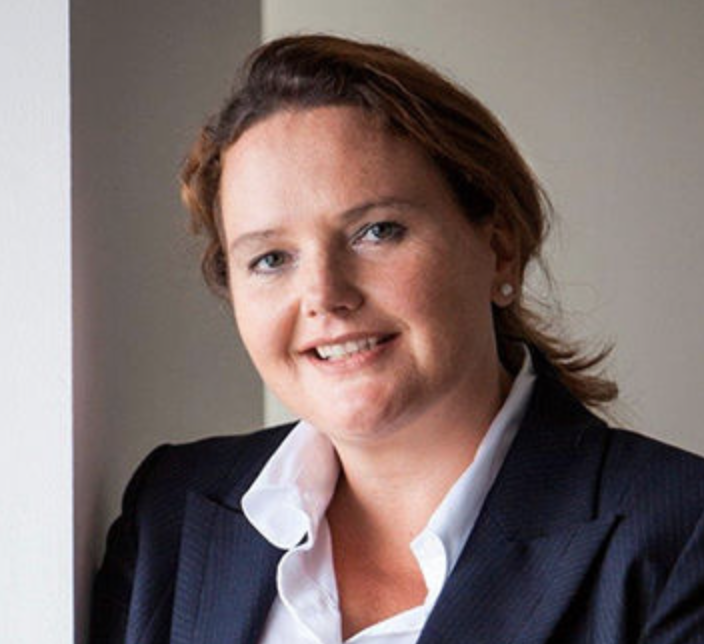 If organisations want to be successful, they must take steps to ensure they are filling their talent pipelines with female candidates, and then give them the chance to reach senior roles.

For a long time, some companies saw diversity as something they felt they had to do for appearances’ sake. “It used to be something of a ‘tick box’ exercise,” says Simone Davina, General Counsel and Company Secretary, Siemens plc. But somewhere along the line, she notes, that mindset changed. “It’s now a no-brainer. If a company lacks diversity, it knows it won’t be successful. It needs different views from different people, at all levels.”

Diversity used to be something of a ‘tick box’ exercise.

That means promoting more women into leadership and management roles, which some companies are better at than others. In her own industry — technology and engineering — things are improving slowly, although there is still much to do. But Davina — who became the first-ever woman on the Executive Management board of Siemens Netherlands before transferring to the UK in 2016 — is confident that if businesses seize the opportunity to be the catalyst for change and lead by example, more women will be promoted into leadership roles in all sectors.

“We need to hire, develop and promote women into leadership roles” Davina says.

Empowerment through an open workplace

Unfortunately, as a senior woman in a man’s world, you may have to be prepared to be a pioneer.

“In the past, if I’ve voiced an opinion that goes against the consensus, I have received looks that seem to say: ‘She doesn’t get it’,” says Davina. “But I get it, OK. I just have a different view to everyone else in the room.”

Develop an open culture where everyone feels able to speak their minds.

If women are going to successfully climb the corporate ladder, it’s crucial that companies develop an open culture where everyone feels valued and able to speak their minds. “If people don’t feel secure about talking openly, then a company can have numerous women on its board but still won’t achieve the equality it’s looking for,” notes Davina.

If women are going to successfully climb the corporate ladder, it’s crucial that companies develop an open culture where everyone feels valued and able to speak their minds. “If people don’t feel secure about talking openly, then a company can have numerous women on its board but still won’t achieve the equality it’s looking for,” notes Davina.

There are numerous ways for businesses to make a change for the better, she says. To fill their talent pipelines, companies should do more externally to interest women, instigate 50/50 shortlists and ensure they have well-balanced recruitment committees. ‘Women only’ networks and ‘Women in Leadership’ schemes are important, as Davina says, “to feel empowered to make a change, it helps if you gather among equals.” Although networking in general is important, having a manager (male or female) who believes in you, champions you and encourages you to succeed is vital.

When Davina arrived in the UK, she found a more gender diverse executive management team than when she started in the Netherlands (although that has since improved, she points out). Yet the Netherlands seems to have a more enlightened attitude towards workplace flexibility. UK companies have to do more to make flexible working for both sexes a real possibility, she says — as does government.

Finally, it’s time to close the gender pay gap once and for all, which is why Davina is pleased that companies with 250 or more employees are required to publish their gender pay gap data by April. “It’s good for management to understand how women flow through their organisations,” she says. “Companies need to have a deep dive to understand what they need to do to improve things. All businesses need to set realistic targets and strive for parity; it’s vital to have good processes that track how they are performing and create measurable outcomes.”