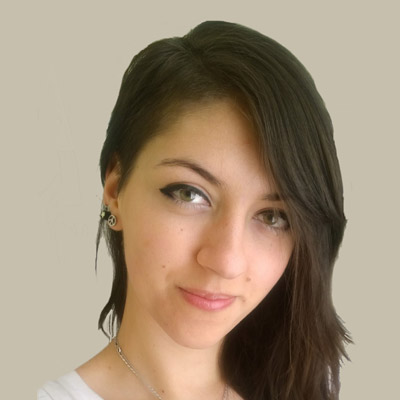 Veganism has been around for 75 years and the vegan boom is showing no signs of stopping, with the number of vegans in Britain quadrupling in the last four years alone. The Vegan Society’s Dominika Piasecka explains what the fuss is about.

Eating a vegan diet is the single most effective action an individual can take to help combat climate change. This bold line did not come from a vegan website; it’s the main finding of the biggest ever, peer-reviewed study of the damage animal agriculture does to the planet.

While it’s obvious that animal lives will be spared if we don’t eat them, a vegan diet has been praised for cutting a lot of carbon emissions. People eating this way also tend to be healthier as they easily get their five-a-day and keep BMI and cholesterol levels low.

Adopting a largely plant-based diet is no longer just a preference but is increasingly recognised as a necessity in a time of climate emergency, constantly rising rates of obesity and various diseases, and the cruelties of animal farming.

Organisations like The Vegan Society work to promote a vegan lifestyle for the benefit of humans, animals and our planet. It’s incredible that the word ‘vegan’ didn’t even exist until 1944, when The Vegan Society’s co-founder defined it, but can now be seen on menus and products around the world.

The image of veganism is undergoing the most radical change in its history; shedding some tired, old stereotypes. People now closely associate it with health, fitness and wellbeing.

Supermarket shelves are brimming with various vegan foods and restaurant menus boast dedicated plant-based offerings – there has never been a better time to be vegan.

Many people find the most difficult part about changing your lifestyle is simply making the decision to do it; usually when your mindset is in the right place, behaviour is easier to follow.

Everyone can help to make the world a better place for both humans and animals to live in. Whether it’s becoming vegan, or reducing your meat, dairy and egg consumption, every step towards veganism is a valuable one.

Eating plant-based food enables you to vote with your money and make a powerful stance against animal exploitation three times a day when you sit down to a meal, as well as every time you make an animal-friendly purchase.

We understand that going vegan may feel like a big lifestyle change, which is why with our free VeGuide app you take it over the course of 30 days. Many vegans say the hardest bit about becoming one was simply making the decision to do it and almost everyone says it’s the best thing they’ve ever done!

The Vegan Society are always available to offer advice to transitioning and existing vegans, so don’t be afraid to reach out for more information or visit www.vegansociety.com