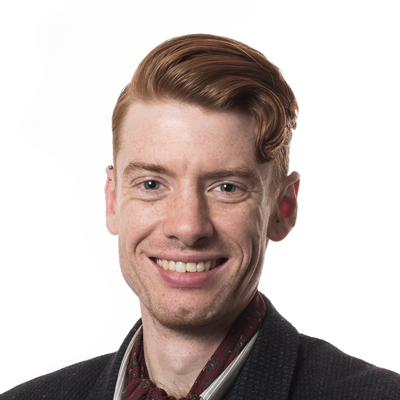 Plant-based food is having a bit of a moment – and it’s not difficult to see why. The world’s leading scientists are shouting from the rooftops that we’re facing climate and ecological breakdown, and urging us to cut down on meat and dairy to save the planet and our health.

The statistics speak for themselves

Animal agriculture is the leading cause of deforestation and responsible for about 60% of food-related greenhouse gas emissions. Our forests are being bulldozed to graze cows and grow crops like soya for animal feed. More than 75 million chickens are slaughtered every month in the UK, almost all of them cooped up in factory farms and fed on soya.

Reducing our meat and dairy consumption is key

Scientists and health professionals say we have to reduce the amount of meat and dairy we’re eating by about 70%, by 2030, if we are to stabilise the climate. This actually works out as eating a portion of chicken/fish once a week and a potion of red meat once a month – with a heavy emphasis on home-cooked meals made from vegetables, pulses, nuts and seeds.

The ‘less meat, more veg’ message is getting through… or is it?

A recent survey found that one third of people were eating less meat and dairy due to concern for their health, animal welfare and the environment. Big brands are getting in on the action too. Burger King teamed up with Impossible Burger on a plant-based Whopper. McDonalds is trialling veggie chicken nuggets and of course Greggs’ quorn-based sausage roll sold out across the country.

Sounds great right? But here’s the thing: brands whose vegan products go viral on Facebook are still aggressively promoting burgers and fried chicken. KFC announced a four-week trial of a vegan burger in a handful of UK stores just weeks after launching a new chicken and bacon burger, with billboard ads taunting vegans. It’s also opening two new stores A DAY in China where chicken is the only thing on the menu. And if you’re looking for plant-based options on McDonalds 99p saver menu, you’ll be out of luck – unless you fancy a side portion of fries or a few salad leaves in a plastic cup.

Eating less meat and dairy is one practical thing we can do to tackle climate change. But big brands and food companies must also take responsibility for transforming the food system – which means replacing most of the meat and dairy in their products with healthy, plant-based foods. Faced with climate breakdown, token veggie burgers or vegan sausage rolls just don’t cut the mustard.