Sleeping sickness is a disease which largely affects remote communities in Africa and is fatal without treatment. Thanks to collaborations and innovation, there is hope that its elimination is within reach.

In recent years, great strides have been made in the fight against human African trypanosomiasis (HAT), also known as sleeping sickness. A devastating disease which is endemic predominantly in remote areas of sub-Saharan Africa and is caused by parasites transmitted by infected tsetse flies.

Encouragingly, the number of people diagnosed with the illness has fallen dramatically and, last year, Togo announced that it was the first African country to end sleeping sickness as a public health problem. This is hugely positive news because, if left untreated, sleeping sickness is almost always fatal.

“The world cannot afford to be complacent,” warns Philippe Neau, Head of Neglected Tropical Diseases Program, Sanofi Global Health, “because it continues to be a health threat.”

There are two forms of the disease: Trypanosoma brucei gambiense, which accounts for more than 95% of reported cases and develops gradually; and Trypanosoma brucei rhodesiense, which accounts for 5% of cases and develops rapidly. There are two stages to the disease. “Common symptoms of stage one include fever, headaches and anaemia,” explains Neau. “In the second stage, parasites cross the blood-brain barrier to infect the central nervous system. If not treated, this is usually fatal.”

Treatment depends on the type and stage of the disease; but those in remote areas where health infrastructure is either poor or non-existent, have difficulty accessing any therapies which mainly need to be given in hospital. Where treatments are available, drugs are not always well-tolerated. One— given for rhodesiense infections — is derived from arsenic and is fatal in 5% of patients who receive it.

“Neglected tropical diseases have been low on the list of international public health priorities,” admits Neau. “However, Sanofi is a key player in that field with more than 20 years partnering experience with the World Health Organization (WHO) to donate drugs and provide financial support for awareness, information and training programmes in the field.”

Sanofi is committed to continue actively fighting against NTDs and elimination of sleeping sickness is a key objective of their new societal impact strategy.

New therapies could be a game changer for disease control

Thanks to this collaboration (which both parties extended in 2020 for a further five years) and sustained control efforts, the total number of sleeping sickness patients fell from 10,000 in 2009 to 663 cases last year.

In close partnership with DNDi (Drugs for Neglected Diseases initiative), Sanofi has developed innovative oral drugs allowing treating patients living in the most remote areas. The first 10 days all-oral treatment, fexinidazole, has been approved to cure both stages of the disease, eliminating the need for patients’ systematic hospitalisation. This treatment was registered in the Democratic Republic of Congo in 2018, which bears the majority of the sleeping sickness burden. Now a new once a day oral drug is in the pipeline which, if approved, Neau believes could be a treatment “game changer”.

Elimination of sleeping sickness in 2030 is a target of the new WHO NTDs Roadmap. However, there are issues which may slow down elimination progress, says Neau. The next generation of diagnostic tools is urgently needed and essential funding required for tsetse fly control must not be thrown off course because of the COVID-19 pandemic.

Recent breakthroughs, however, show what can be done when stakeholders pool their expertise. “There needs to be continued investment from all players — WHO, NGOs, pharma, countries, institutions, communities — to move towards the elimination of sleeping sickness,” says Neau. “We are in the last mile, but this is the most difficult part. Now everything depends on our will and energy to finish it. Together, #WeCanDoMore” 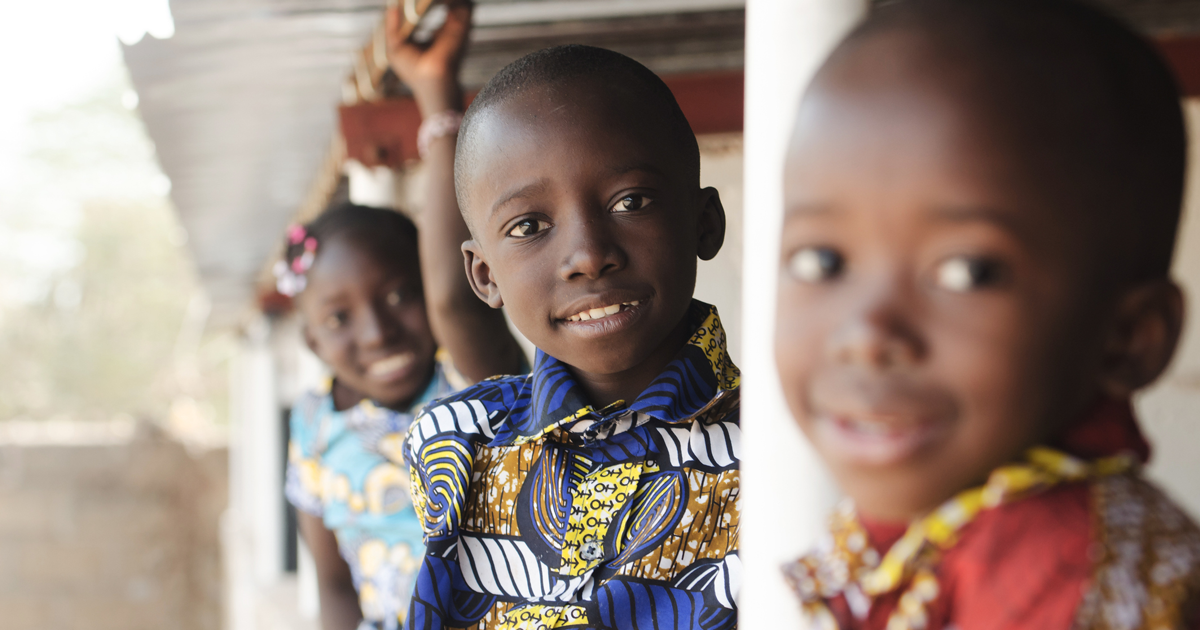