Integrating neglected tropical diseases (NTDs) into universal health coverage could be the best way for governments to meet the World Health Organization’s (WHO) goal of eliminating five key NTDs by 2030.

Neglected tropical diseases (NTDs), including lymphatic filariasis (LF), schistosomiasis and trachoma, affect more than a billion people across 70 developing countries, with children as the most vulnerable. The diseases kill or disable millions of people every year. Treatment requires both medicinal and non-medicinal interventions.

Dr Abdel Direny, Senior Technical Director of Neglected Tropical Diseases at IMA World Health, explains: “Countries that have been successful in reducing NTDs transmission have done the key thing, which is providing medicine to the eligible population. But that is just attacking the source of infection, the worms themselves and not the reason the worms are in the country.

“NTDs are linked to poverty. To eliminate them, we must improve living conditions, including water, sanitation and hygiene. Medicines by themselves are not enough.”

Although the WHO goal has not yet been achieved, many countries are making progress. In 2000, Haiti was found to be endemic nationwide for LF, while today only 18 of 140 districts require drug treatment.

“Countries are doing a lot for NTD elimination; governments are committed and understand their impact,” says Direny.

“Complementary interventions are necessary to sustain these gains and NTDs should be integrated into the health system, not treated as a separate entity.”

NTDs are linked to poverty. To eliminate them, we must improve living conditions, including water, sanitation and hygiene. Medicines by themselves are not enough.

Direny states, “It’s not something we’re going to achieve tomorrow, or next week. But we have identified the gap and understand the means to overcome it.”

In Tanzania, the organisation has ensured more than 21 million people no longer require medicine for LF and more than 16 million do not need medicine for trachoma, as well as training 180,000 local government officials, health workers, teachers, and community drug distributors to administer medication. Direny believes the 2030 goal is entirely achievable. 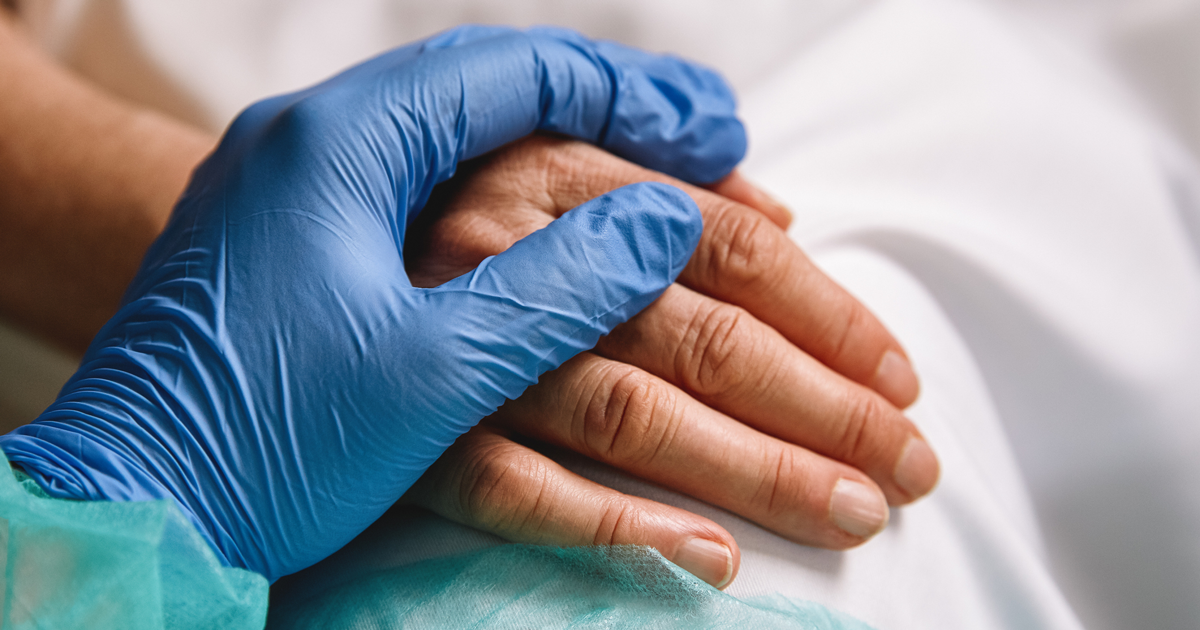