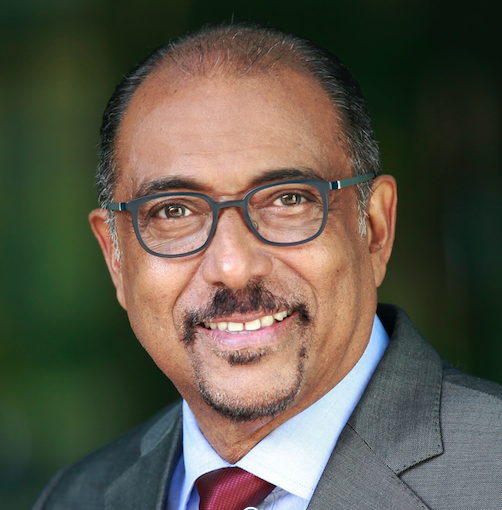 When adolescent girls and women are denied access to sexual health education and services, they are denied their human rights — with sometimes devastating consequences.

Every woman and adolescent girl must be able to equip herself with information about sexual and reproductive health, insists Michel Sidibé, Executive Director of UNAIDS — the Joint United Nations Programme on HIV/AIDS. They should also have unrestricted access to comprehensive sexual health services. These are, after all, basic human rights.

Yet the fact is these rights are denied to many girls and women across the world, resulting in increased risk of HIV infection, early pregnancy, early marriage, unsafe abortions and missed education. In some places, people below the age of 18 need parental consent to use sexual and reproductive health services, take HIV tests or access HIV treatment.

Sexual education for girls and boys

“It’s critical that we take a human rights approach to maternal health,” says Sidibé. “We have to teach girls — and boys — about sexual health at a very early age, so they know how to protect themselves against disease. We also have to make sure that HIV prevention and treatment options are available to everyone. If young people don’t have access to condoms, for example, they are completely vulnerable to infection; which explains why we see only a 14% decline in new infections among adolescent girls and young women between 10–19 years…”

Concerns about stigma and discrimination

This issue is more widespread than many realise. On last December’s Human Rights Day, UNAIDS revealed that — according to studies from 19 countries — approximately one in five people living with HIV had been denied healthcare. Data from eight countries, meanwhile, highlighted that 25% of people living with HIV had put off going to hospital because of worries that they would face stigma or discrimination.

Being denied sexual health services is bad enough but, in some cases, women face an even more disturbing human rights violation. “In Lesotho, I met a 45-year-old woman who was diagnosed as HIV positive when she was 28,” says Sidibé. “At that time, she was pregnant but forced to have an abortion and undergo sterilisation. She told me: ‘I lost all my reproductive rights.’ That is unacceptable.”

Things are changing, says Sidibé. Initiatives are in place to educate girls and young women about sexual health and ensure that effective prevention services are available. A network of two million community health workers is being developed across Africa by 2020 so that health services can reach remote communities, and an agenda for Zero Discrimination in Health Care was launched by UNAIDS and World Health Organization’s Global Health Workforce Alliance in 2016.

“We have a major challenge to ensure discrimination is removed from healthcare settings,” says Sidibé. “To get results, we must deal with the problem in a strategic way.”