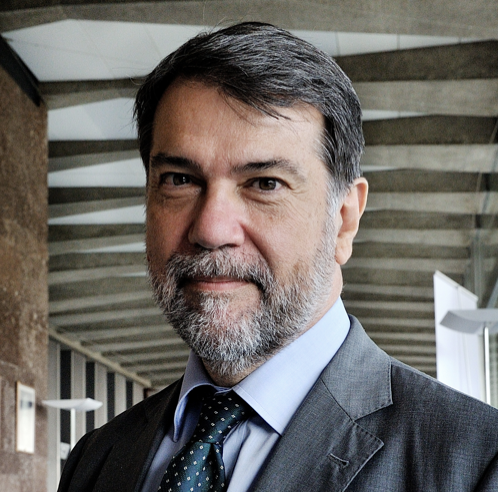 African leaders pledged to halve malaria mortality by 2010, when they signed the Abuja Declaration and Plan for Action in 2001. At the time, global investment in malaria was less than US$100 million. This is far below what was needed to control a disease that claimed nearly one million lives annually.

The development of new vector control tools such as long-lasting insecticidal nets, new drugs to replace failing ones, and new approaches for point-of-care diagnosis marked a turning point in the fight against malaria. The formation of the Global Fund to Fight AIDS, Tuberculosis and Malaria in 2002 allowed for the wide-scale deployment of these tools. Consequently, this led to a period of unprecedented investment and success in malaria control.

By 2015, mortality rates in Africa had plunged by an estimated 66% among all age groups and by 71% among children under five. The malaria target of the 2000 Millennium Development Goals – which called for halting and beginning to reverse the global incidence of malaria by 2015 – was achieved and, in some countries, surpassed.

The world is not on track to reach critical 2020 targets of our global malaria strategy.

However, if we fast forward several years to 2017, the outlook is far less bright. According to the World Health Organization’s latest World Malaria Report, released at the end of 2017, the world is not on track to reach critical 2020 targets of our global malaria strategy. Progress in the malaria response has unquestionably stalled.

In 2016, the estimated number of malaria cases reached 216 million, marking a return to 2012 levels. Deaths stood at 445,000 in 2016, a similar number to the previous year. With hindsight, we see an important shift in the trajectory of this disease dating back at least four years, when the declining trend in malaria cases and deaths plateaued.

The WHO African Region continues to shoulder approximately 90% of cases and deaths globally. Eleven countries – all but one in Africa – carry more than 70% of the burden of this disease. Clearly, intensified support and investment in these countries will be critical to get the malaria response back on track.

On a global scale, stagnant funding is a real concern. The estimated investment of US$2.7 billion for malaria in 2016 represents only 41% of our annual funding target for 2020. Worryingly, in many high-burden countries, per-capita funding for the population at risk of malaria was lower in 2014-2016 compared to the previous three-year period. Inadequate funding has led to critical gaps in access to core malaria-fighting tools especially in Africa.

As the WHO Director-General stated in the foreword of the latest World Malaria Report: “If we continue with a ‘business as usual’ approach – employing the same level of resources and the same interventions – we will face near-certain increases in malaria cases and deaths.”

The choice before us is clear. With the required resources and political momentum – as well as an intensified effort to develop new and improved tools and strategies – we can move the needle closer towards the end point we seek: a world free of malaria.