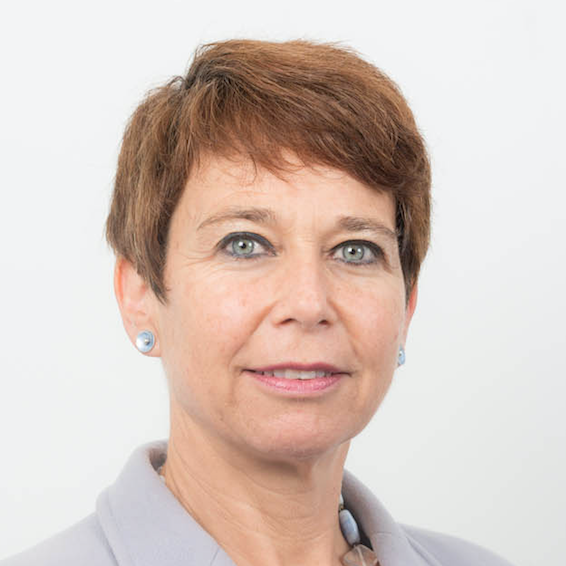 Companies need to turn statements about zero tolerance into action.

Companies often make general statements about their ‘zero tolerance’ approach to modern slavery. But that’s not good enough. Responsible businesses will admit it is likely to exist in their supply chain and take action to tackle it.

Discrimination, conflict and a lack of job opportunities and human rights…

The challenges are huge. Lack of job opportunities, discrimination, conflict and a lack of human rights protection drive millions of women, men and children into modern slavery. They are desperate for money, often scared and vulnerable, and feel powerless to challenge or walk away.

The UK Modern Slavery Act is starting to make a difference. Clause 54 requires companies with an annual turnover of £36m+ to make an annual statement on the steps they are taking to address the risk of modern slavery. Since the Act became law, 50 per cent more senior executives have become actively engaged in tackling the issue. Many of the best performing companies are members of initiatives like ETI because they know they can’t manage the risks on their own.

What can companies do?

To tackle modern slavery, companies must identify and act upon real and potential human rights risks, working with competitors to look at common supply chains, and even push for changes to legislation and regulation. Perhaps most importantly, they should enable workers to join trade unions to collectively negotiate their own terms and conditions.

If statements about zero tolerance are to be believed, they must be accompanied by meaningful action: companies must tackle the root causes of modern slavery and prevent it happening in future.