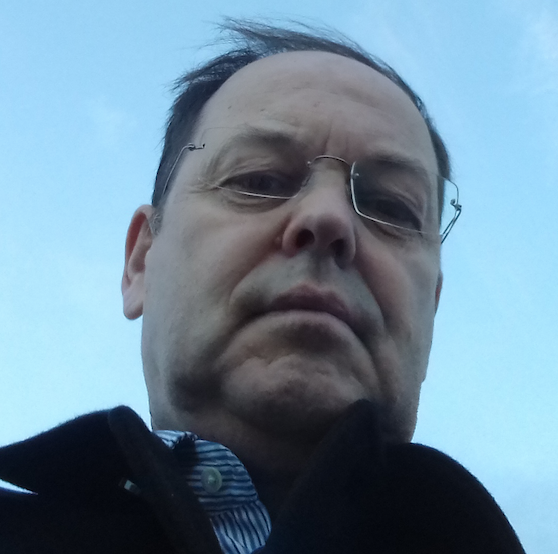 Protocol and promises won’t end forced labour; direct action on the ground will, which is why the International Labour Organisation has launched the Bridge Project.

The Bridge Project is an initiative set up the International Labour Organization (ILO) to assist countries as they practically implement the ILO protocol to end forced labour. It’s currently working closely to help five priority countries: Nepal, Mauritania, Peru, Malaysia and Niger, develop tools and learning that can be applied on a global scale.

Forced labour is not confined to the developing world – it’s a global issue. On a ground level the project is developing innovative ways to help people recognise the signs of forced labour and take action to prevent it.

Identifying key stakeholders and put together a clear road map they can follow to implement the protocol, is key to tackling the multi-faceted problem of forced labour. In some instances, the ILO will help them shape policy and legislation and provide direct training for public officials and the media.

Forced labour is often hidden, so understanding the extent of the problem is the first step to resolving it. Through the project governments learn how to map the scope and nature of the issue, so they can develop targeted resources to tackle it.

The project helps governments build relationships with employers, unions, NGOs, businesses and welfare authorities so they can work together not only to prevent forced labour, but to help provide support for victims and ensure that the perpetrators are prosecuted.