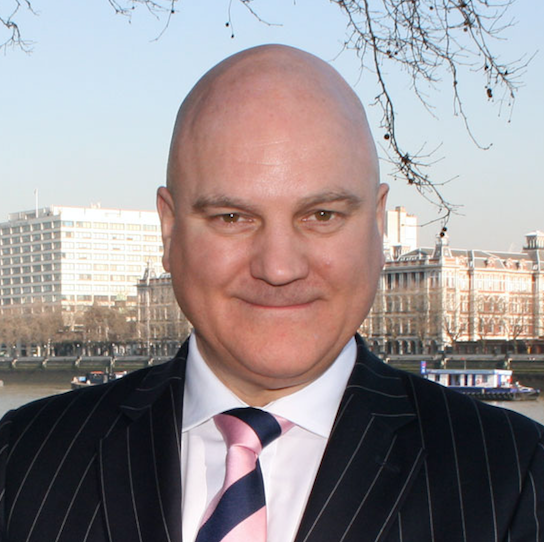 Slavery is taking place right now in modern Britain, says Paul Broadbent, CEO, Gangmasters and Labour Abuse Authority (GLAA). To end it, we all have to be more vigilant.

Are people scared of reporting slavery?

“Yes, because they fear being deported or beaten up, or their family and friends being killed. Some victims also have the — false — hope that they may actually get paid for the work they’ve done.”

What kinds of cases you have seen?

“They can be harrowing. One slave driver exploited a number of people for their labour until they physically couldn’t work any more, then told them they had three choices: work as a prostitute, enter a sham marriage or ‘donate’ one of their organs. We have also seen people who are homeless or who have learning difficulties being abducted and forced to work as labourers. But it’s not just vulnerable people who can be victims of this crime. We have seen security staff/doormen being exploited. The cash economy — wherever cheap services are offered to the public — often drives it.”

What are the consequences for the victims?

“The cockle pickers lost their lives. Other victims have post traumatic stress and are unable to work. If they come from overseas they sometimes go back to their country of origin, but can quickly fall back into being re-trafficked. It’s a vicious circle.”

What can people do to tackle it?

“Be vigilant, particularly when buying services from cash industries and ask yourself if they might have been touched by modern slavery. For example, if you go to a hand car wash and someone wearing flip flops in winter is washing your car, that should be an alarm bell. Or if someone working in, say, a nail bar appears frightened, bruised and avoids eye contact; or if you know of shift-workers in low-skilled jobs living together in overcrowded conditions. All these people could have been trafficked.”

What help is there for people affected by it?

“There’s a national Modern Slavery Helpline you can ring in confidence to pass on your concerns. If exploitation is more subtle — for example,  if you aren’t receiving the minimum wage — you can ring Advisory, Conciliation and Arbitration Service (Acas), the GLAA, or Citizens Advice.”

What does the GLAA do?

“It was formerly the Gangmasters Licensing Authority (GLA), a body created after the 2004 Morecambe Bay cockle pickers disaster. It changed its name after receiving additional powers and funding from the Government to investigate modern slavery across the entire labour market. Official statistics show that there are between 10,000 and 13,000 victims of slavery in the UK. However, those figures are four years old and may be too low.”