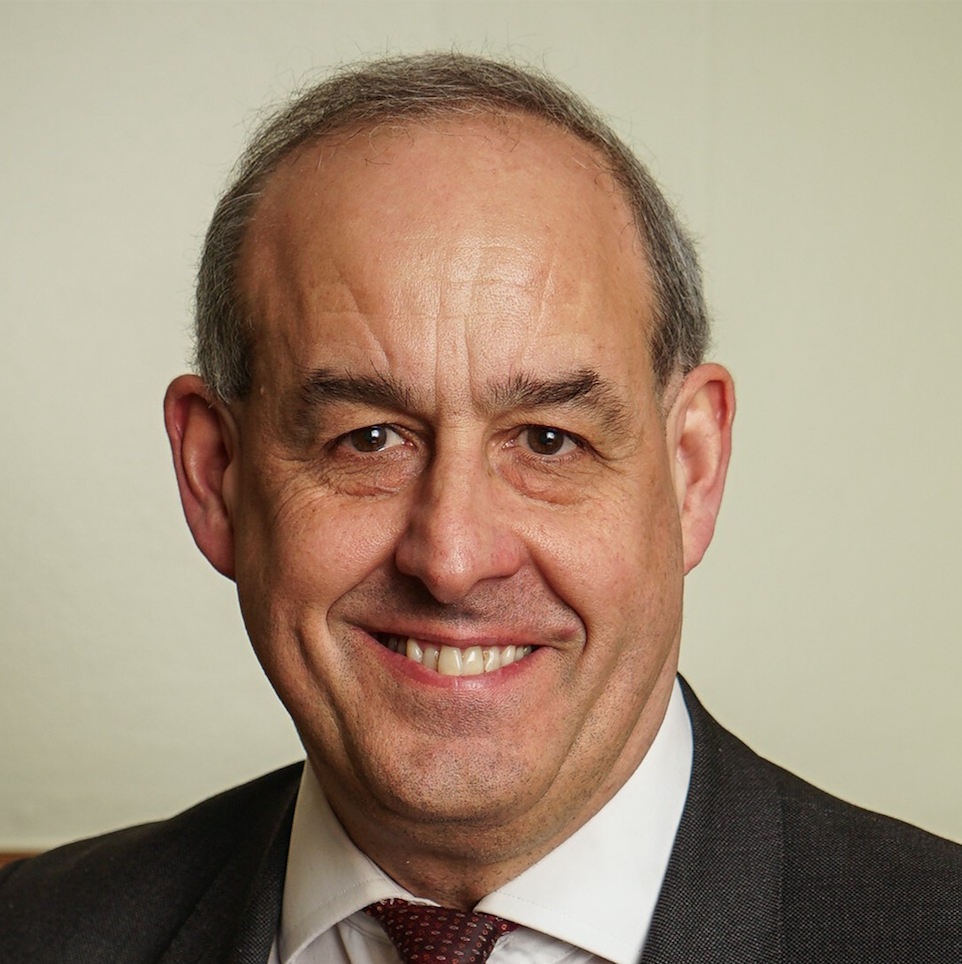 In the last month, all of us have been shocked by images of individuals who have escaped war and poverty only to be sold in a marketplace in Libya. Recent research estimates that roughly 40 million people are today trapped in modern slavery with around half that number believed to exist within the Commonwealth. As Vice Chair of the UK branch of the Commonwealth Parliamentary Association (CPA UK) I have been eager to work with other parliamentarians across the Commonwealth in order to raise awareness and strengthen laws.

My motivation to help

I first became interested in the campaign to end modern slavery following my appointment to the Shadow Home Office team. The UK Government, in 2014, introduced the Modern Slavery Bill to Parliament motivated by stories of people like Amita1 who lived in poverty in South Asia with her husband and young children. She left her home to work for a family in the Middle East and from there found herself on a plane to the UK where she worked for up to 17 hours a day earning less than £1.In 2014, the UK Government introduced the Modern Slavery Bill.

The Modern Slavery Bill received cross-party support and many Members of Parliament worked tirelessly to implement it. The legislation consolidated and simplified existing laws in the UK on slavery and trafficking and also enforced transparency in the supply chains of businesses in an effort to specifically combat forced labour and exploitation in the production process of goods. This has been a positive step towards combatting what many believed was a crime left behind in the 19th century.

As the lead within the opposition team I was responsible for ensuring that the Bill met our high standards and during the process I learned of many examples of slavery that were hidden or simply not tackled. Despite consensus on many areas, the opposition put forward a large number of amendments to try and tighten rules around supply chains and domestic servitude in particular. A number of our amendments were not accepted showing that there is still so much more for us to do. This is an issue that is constantly evolving and needing the scrutiny of Parliament. Tackle supply chains, to ensure that modern slavery is not used in any goods or services that reach the UK.

What I also learned during the progress of the Bill was the need for us to work with our international allies to ensure that any signs of modern slavery is stamped out. Modern slavery is an issue that ignores borders, treating people as commodities.

Parliamentarians from the Commonwealth are working together as part of a Modern Slavery Project.

The story of Amita demonstrates the international nature of modern slavery as she found herself transported over 5,000 miles from her home, crossing multiple borders.

Working together, exchanging ideas and building networks is integral therefore to achieving a real and lasting impact.

It is with this desire for international cooperation that parliamentarians from the Commonwealth – from Pakistan to Ghana to Australia – are working together as part of a Modern Slavery Project organised by CPA UK.

Our progress so far

The Project has so far brought together around 70 Commonwealth parliamentarians in Regional Workshops focussed on Africa and Asia-Pacific, identifying and equipping individuals who can champion the cause of eradicating modern slavery, forced labour and human trafficking in their jurisdictions. This month, we will also welcome parliamentarians, legislative drafters and lawyers from across the globe to the UK Parliament for a four-day intensive seminar that will provide a platform to exchange good practice on effective legislation on modern slavery and human trafficking.

I am now in the process of revising current laws pertaining to Modern Slavery and Human Trafficking in Pakistan.

A fellow parliamentarian from Pakistan, Hon. Zeb Jaffar MNA, was one delegate that participated in the Regional Workshop with colleagues from across the Asia-Pacific Region. Afterwards, she reflected that it “has assisted in bridging communication gaps between neighbouring countries, allowing deliberation on how as a region, South-Asia can be made safer. I am now in the process of revising current laws pertaining to Modern Slavery and Human Trafficking in Pakistan through legislative changes, soon to be presented in the parliament.”

Going forward, these networks of parliamentarians will seek to build on the initial work that has been done, committing to reviewing and strengthening existing anti-slavery legislation; campaigning to increase budgets to tackle modern slavery; and raising the awareness of modern slavery through debates in parliament and the media.

There is still so much for us to do, both as a nation and globally. Governments and parliamentarians across the Commonwealth need to make sure that they have appropriate legislation in place to make modern slavery a relic of history.

The role of the public is also essential. Both in the UK and in the Commonwealth, we need citizens to raise their voice and demand that their representatives in parliament take action. Amita was eventually thrown onto the street by her employers and it was the support of individuals and civil society that got her back on her feet and gave her the confidence to take legal action against her abusers. I’d encourage you to talk to your MP and ask what they’re doing to help people like Amita.