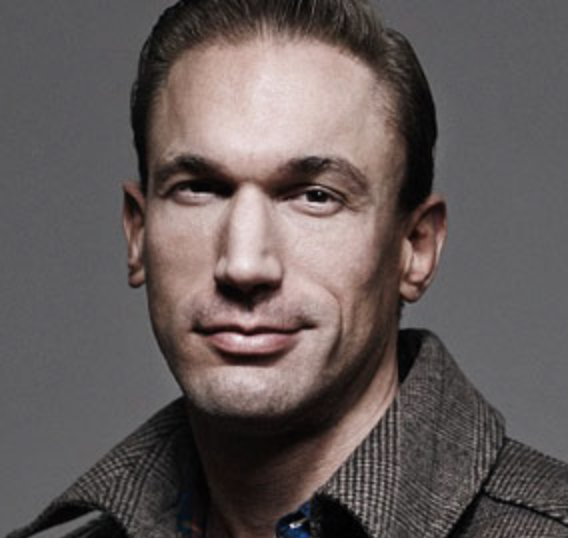 World AIDS Day has been recognised since 1988, why is it still so important? Dr Christian Jessen tells us why.

One of the biggest problem people with HIV face is the attitudes of others. HIV stigma effects not only on people with HIV themselves but their families and loved ones. World AIDS Day is a time to show solidarity with, and support for, the 100,000 people living with HIV in the UK, and the 34 million worldwide.

What are some of the biggest barriers preventing further progress in the fight against HIV/AIDS?

The lack of good HIV education and understanding in many places in the world, including the UK, is fuelling the epidemic. In fact, NAT (National AIDS Trust) found that one in five people in the UK don’t know you can get HIV from unprotected sex between a man and women.

Stigma and discrimination also plays a part in stagnating progress and preventing people from getting tested. In the UK currently one in five people don’t know they have HIV and 42 per cent are diagnosed late, meaning worse health outcomes.

How can these barriers be addressed?

We can help to fight HIV/AIDS by challenging stigmatising behaviour when we see it, by finding out the facts and ensuring those around us are also informed and by supporting HIV charities in the UK and abroad that are working tirelessly to educate the public about HIV, campaign for the rights of people living with HIV and challenge discrimination.

Better education is also vital. In the UK, Sex and Relationships Education (SRE) isn’t statuary, doesn’t cover HIV in the detail needed and is woefully inadequate about same sex relationships.

In 10 years’ time, where do you think we’ll be in the fight against HIV and AIDS?

In 10 years’ time, I hope that wherever you live in the world you’ll have the same chances of having a normal life-expectancy, of having HIV-negative children, and of being well.

I think we will see more medical innovation, but mostly I hope attitudes will have started to catch up with the reality of living with HIV today – that people see HIV as a health condition like any other and that people don’t feel so afraid of a positive result they put off testing.