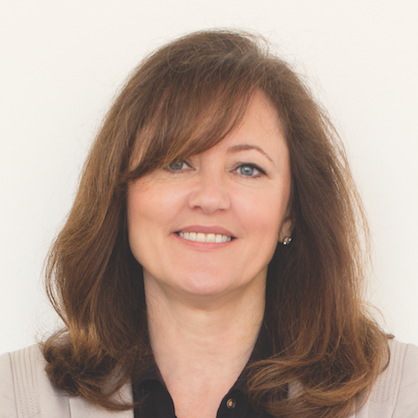 Treating people with HIV is one of the most effective forms of prevention. But getting care to those who need it remains a huge challenge, largely because individuals most at risk – people who inject drugs, sex workers, and gay men – are some of the most marginalised people in the world.

“It might sound rather trite, but we simply need to show more love and compassion,” explains Anne Aslett, CEO of the Elton John AIDS Foundation (EJAF).

It’s a challenge that EJAF are tackling head on. In 2016 they joined the US government in a $10m fund to support HIV initiatives with LGBT populations in African countries where homosexuality is a crime. This year, they’re taking a similar approach to reach key communities in Eastern Europe and Central Asia, where HIV is spreading faster than anywhere else in the world.

On a very practical level, the foundation deliver care in partnership with local organisations, providing rapid response to protect the physical safety of individuals, and creating environments where those living with HIV can thrive.

“It’s not enough just to train the doctors in a clinic,” explains Aslett. “If someone is treated badly by the receptionist, then they won’t go back for treatment. This needs to be a community response, which is why we work a lot with community leaders.”

If someone is even treated badly by the receptionist, they won’t go back.

The provision of home testing kits and the use of mobile phones to direct individuals to safe clinics and remind them to take their medication have also helped key populations. But Aslett believes that – through the business community ­– there is further potential to leverage distribution channels and provide technology to ensure resources are taken directly to even more people at risk.

Permanent progress, of course, requires a sea change in the halls of power. Over the years the EJAF has become a leading authority on HIV and AIDS and they are using their influence with increasing effectiveness at a governmental level. Through their “Lighthouse” grants they are already supporting HIV care within the public health systems of a number of African nations and hope to extend the model into Eastern Europe and Central Asia.

When the International AIDS Conference convenes in Amsterdam next year, the foundation will urge the world to accelerate its support to the people who need it most. With tools, knowledge and experience at their fingertips and support from governments, international organisations and businesses, there is a tangible sense that an end to AIDS is possible.