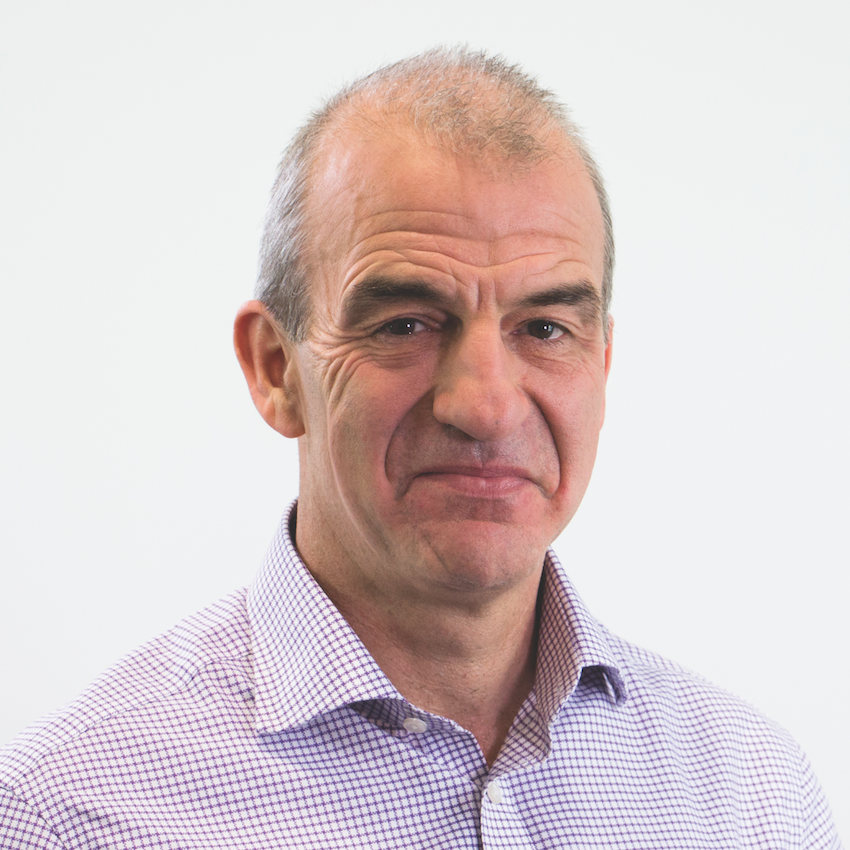 Thanks to the many recent advances in treatment and care, much progress has been made in the fight against HIV and AIDS, says Dr Michael Elliott, Vice President, Medical Affairs, EMEA, at the biopharmaceutical company, Gilead Sciences.

However, many more people living with HIV remain in need of treatment. The issue is particularly acute in Eastern Europe and Central Asia.

This is a region where new HIV infections have risen by 60 per cent since 2010 and AIDS-related deaths have increased by 27 per cent. “If you visit parts of Eastern Europe and Russia, for example, it’s clear that HIV/AIDS is still a major issue and concern,” says Elliott. “There are still young people in these countries who are dying from AIDS because they are not able to access healthcare and treatment that is more readily available in other parts of the world. Meanwhile, the disease has real stigma associated with it, which is a major problem in this region.”

New HIV infections have risen by 60%, in Eastern Europe and Central Asia, since 2010.

Elliott has seen first-hand the vast differences in how HIV is managed from region to region. Eastern Europe and Central Asia, he notes, suffers from a combination of problems.

“First of all, many of these economies are financially strained, so money to fund healthcare is limited,” says Elliott. “That means the appropriate healthcare infrastructure is not always in place, meaning a lack of testing, screening and treatment services.”

In addition, medicine distribution to clinics may be poor, and prevention programmes, safe sex education and preventative options may be either limited or non-existent. These individual challenges create a complex situation.

Working together to deliver solutions

To transform and simplify care for the 1.5 million people living with HIV in the Eastern European and Central Asian region, joint working will be essential to finding the right solutions for maximum impact, says Elliott. That means fostering a productive environment so that various players can work seamlessly together: governments, healthcare professionals, NGOs (non-governmental organisations), pharmaceutical companies, educators and the communities themselves.

“We all have a role to play. We need to have an open conversation and build on the good work that many governments have already started, to create a plan with the same aim — and then deliver it,” says Elliott.

“If more focus is given to medical infrastructure, appropriately trained healthcare professionals are in place, and the right therapies are made available, then a system will have been developed that can become readily sustainable. Stigma also needs to be reduced so that patients are not worried about coming forward for care.” If all this is achieved — along with a good follow-up service to monitor patients — then Elliott believes that instances of the disease in the region could fall.

The importance of partnerships and corporate giving in the fight against HIV and AIDS — particularly in the Eastern European and Central Asian region — cannot be underestimated either, he maintains.

For example, Gilead Sciences partners with various organisations around the world doing their own vital work to help end the global HIV epidemic. Most recently the company has supported the Elton John Aids Foundation’s Key Populations Fund for Eastern Europe and Central Asia. Over three years, the Fund will reach an estimated 20,000 people most vulnerable to the epidemic with HIV prevention, testing, and treatment.

…a region where up to 97% of people living with HIV are co-infected with hepatitis C.

Gilead is also working to provide a donation of medicines for hepatitis C – a critical contribution in a region where up to 97 per cent of people living with HIV are co-infected with hepatitis C.

In addition to working at a regional level, the company also focusses on country specific support. For example, it has partnered with a group in Greece called Athens Checkpoint in order to improve prevention testing and treatment programmes in Albania.

The importance of local knowledge

Organisations such as these are vital in the battle against the disease, says Elliott, because they are staffed by experienced professionals, from the executives at the top all the way through to the people on the ground.

It is important to understand the day-to-day operations of each country.

“They are also extremely knowledgeable about what is needed locally when it comes to treating HIV and AIDS,” he says. “They are well connected and understand the day-to-day operations of the countries in which they choose to work.

The Elton John AIDS Foundation, for example, has been on the ground with local NGOs, healthcare practitioners and also local departments of health. And they’re good at connecting with other companies and governments around the world to seek either funding or support in order to move forward. When you put all of these things together – commitment, expertise, connectivity – it’s easy to see why they have been successful and will continue to be so.”

Elliott says he is naturally an optimist, and we must focus on the potential to do more in Eastern Europe and Central Asia. “We have the tools to make a difference, there are many committed people in the field, and many others behind the scenes working on new research which may one day hopefully lead to a cure.

“The potential is there and the momentum in this area is growing. There is a lot of energy all headed in the same direction.”