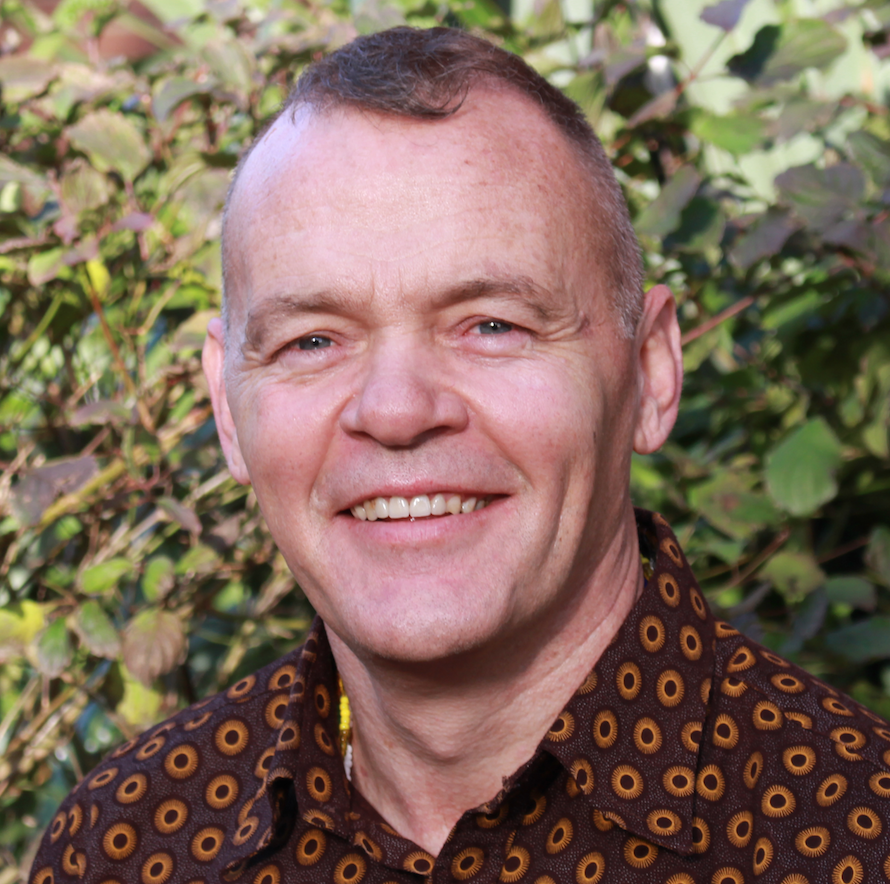 Around the world, people living with HIV experience human rights violations on a daily basis, particularly in most African countries where same-sex relationships are criminalised.

Violence against transgender communities, meanwhile, is on the increase. UNAIDS reported that in 2017 alone over 120,000 LGBT people were newly infected with HIV.

At the same time, thousands have died in transphobic and homophobic attacks, with stigma, discrimination and violence stopping LGBT people from getting the HIV prevention and care they need1.

Discrimination is slowing progress for all

Discrimination and violence towards LGBT people are barriers to ending AIDS. Stigma, discrimination and human rights abuses only serve to increase instances of HIV, says Shaun Mellors, Director of Knowledge and Influence at the International HIV/AIDS Alliance.

Stigma, discrimination and violence is stopping LGBT people from getting the HIV care they need.

“For example, if someone feels stigmatised or discriminated against at a clinic, they won’t feel comfortable about returning to access the appropriate HIV services, information and prevention commodities they need to protect themselves,” he says.

“And if people are arrested for attending workshops on sexual orientation or gender diversity, it increases their vulnerability and makes them more hesitant to engage in activities around HIV and human rights.”

As part of investing over $10m in improving HIV care for LGBT Africans, Elton John AIDS Foundation has set up a $4m emergency fund to make sure that LGBT people and MSM can access HIV services, regardless of the threats they face. The Fund to help members of the LGBT community in jeopardy, including grassroots organisations working with the most at-risk LGBT groups in Sub-Saharan Africa (such as Sexual Minorities Uganda and Gays and Lesbians of Zimbabwe). The International HIV AIDS Alliance is implementing this Rapid response Fund sending smaller sums up to £20,000 for LGBT people who need help in the face of immediate threats.

The Rapid Response Fund (currently active in 30 countries) has received 921 applications to date, and has supported 115 projects to the value of $1.3million. More than 2,000 lesbians, gay, bisexual, transgender and intersex people have received an HIV test as a result of a grant issued by the fund, while thousands more have benefitted from increased security.

Funds such as these are so important says Mellors, as reducing discrimination could have a significant impact on HIV prevalence rates. “It would help demystify HIV,” says Mellors.

“People would be more willing to disclose their HIV status and so access services and antiretroviral treatment. Ultimately, we want to get as many people living with HIV tested and linked to treatment and care, in order to improve their quality of life and drive prevention.”