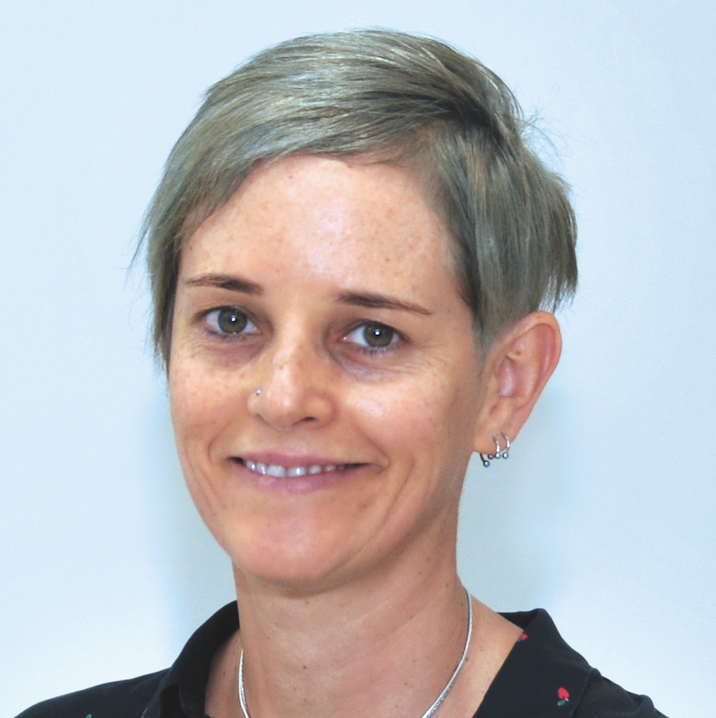 Chair of the British HIV Association

1. In practice, what does ‘Undetectable equals Untransmittable’ actually mean?

U=U refers to people living with HIV who are on effective antiretroviral (ARV) treatment with sustained undetectable levels of HIV virus in their blood who cannot transmit HIV to their sexual partners.

2. How should this change the way we think about HIV diagnosis and treatment?

Because HIV treatment is now so effective, it’s all the more important that we maximise access to it by increasing testing to identify those in need. U=U should help reduce stigma around HIV by reassuring people that they will not pass on the virus.

3. What global research has been undertaken to support the claims of Undetectable equals Untransmittable?

The most important study is the PARTNER study published in 2016. This is an international study looking at 1,166 couples where one was HIV positive and on antiretroviral treatment and who were already having sex without condoms. They found that in more than 58,000 acts of condomless sex there were no HIV transmissions from the HIV positive partner among those on treatment with an undetectable viral load.

4. What are the symptoms of HIV/AIDS that people need to look out for?

“When they first acquire the virus, some people experience mild, “flu-like” symptoms.”

5. Why is early diagnosis so important?

Early diagnosis means that antiretroviral treatment can be started before the immune system deteriorates, preventing HIV-associated illnesses. Often, HIV is transmitted by people who do not know they have the infection, so earlier diagnosis and treatment will reduce transmission. This is cost-saving in the long term.

6. What is the optimum window after detection for someone to start ARV Therapy?

As soon as possible. The recent international START study showed that we should start treatment before the immune system becomes damaged, rather than waiting. In practice, treatment should start as soon as the person with HIV has the necessary information and feels ready.

7. What are the possible side effects of ARV Therapy?

People may get temporary side effects when starting new drugs such as nausea or diarrhea, but these usually improve relatively quickly. Some drugs cause longer-term effects – such as bone thinning – so it is important that people are seen regularly in their clinic so that any signs of toxicity are spotted early and managed appropriately.

Mental health is a vital part of wellbeing.

8. What lifestyle changes will someone on ARV Therapy need to consider, especially as they get older?

With effective treatment, people are living well into old age so are more likely to get common age-related conditions such as coronary heart disease. Therefore, they should be registered with a GP and monitored at least every six months in their HIV clinic. We encourage them to lead a healthy lifestyle with a varied diet, exercise, smoking cessation and to drink alcohol in moderation. Mental health is a vital part of wellbeing, so access to psychology and peer support are important.

9. What new advances in treatment for HIV are on the horizon?

Research into HIV treatment is thriving and includes new drugs and ways to take them. For example, the FLAIR study is currently looking at whether monthly injectable medications are a viable option instead of taking tablets daily. Other advances are in HIV prevention include vaccines and pre-exposure prophylaxis – taking treatment when you do not have the infection, in order to prevent yourself from becoming infected with the virus.