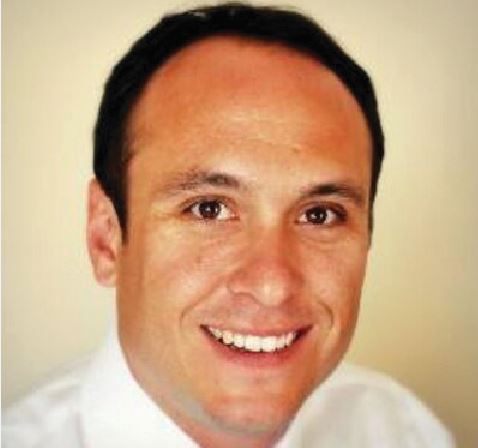 A new report calculates that we can prevent 10 million people from dying from tuberculosis if we invest in both fighting the disease and research and development, putting the world on the path to end tuberculosis (TB).

The Global Plan To End TB, published by the Stop TB Partnership, proposes that 2015 should be a turning point in the battle against what has become the world’s deadliest killer. Whilst deaths from TB have fallen 47 per cent since 1994 thanks to improved diagnosis and treatment, in 2014 3.6 million cases of the disease remained undiagnosed and untreated, with 1.5 million deaths in 2014 alone. As progress against multi-drug resistant TB and TB-HIV co-infection stalls, the Global Plan calls for the world to accelerate its response.

“For the first time we can see the end of TB with a global, costed plan, underpinned by the ambitious strategy of the WHO to end TB,” explains Aaron Oxley, Director of RESULTS, a member of the Stop TB Partnership. “What the Global Plan does is provide a road map to show what needs to be done and the resources that are needed to do it.”

Targets have been set by WHO to reduce the number of TB deaths by 90 per cent by 2030 (compared with 2015 levels) and cut new cases by 80 per cent. However, the Global Plan calculates that in order to reach these goals, a significant increase in funding is required along with a shift in attitudes toward the disease.

“TB has never received vital political attention or large amounts of funding,” says Oxley. “There has been chronic underinvestment and we are now seeing this stagnate, or even decline in some areas such as research and development.”

A  lack of diagnostic capacity has hampered an effective response, particularly in HIV-associated and drug-resistant TB.

The most widely used method to detect TB is to simply look for the germs under a microscope. However, this doesn’t detect drug-resistance and further tests are required. The WHO estimates that only 26 per cent  of the global total of people with drug-resistant TB are being diagnosed.

The use of a rapid molecular diagnostic tests has expanded substantially since 2010, giving a more accurate diagnosis and a quicker response, but more investment is needed to ensure coverage is extended and to continue developing tests that can be used at the point-of-care.

Alongside advancements in diagnostics, significant investment is also needed to develop new drugs and vaccines. Drug-resistant TB poses a huge threat, and only 50 per cent of patients successfully complete treatment. In addition, extra attention needs to be given to treating those with TB who are also HIV positive, as TB now accounts for one in every three deaths among people living with HIV.

Whilst the challenges remain immense, change is possible. “People say it can’t be done, but, the reality is that it has already begun,” explains Oxley. “In South Africa they made the bold decision to role out the latest molecular diagnostics across the country so everyone would have access. The impact has been remarkable.”

The Stop TB Partnership hope the latest plan will give the global community both the tools and the inspiration to step up their efforts to tackle TB. “We are in better position than ever before, and we know just what we need to do,” concludes Oxley. “It’s time to end TB.