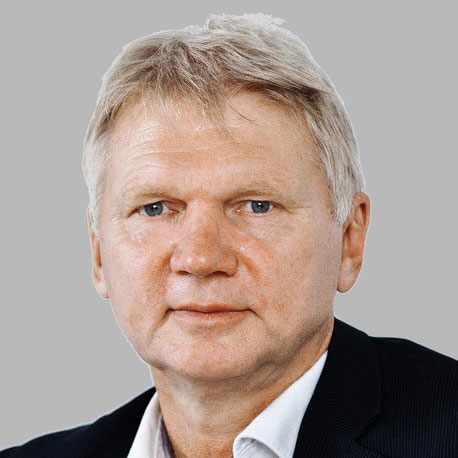 Antimicrobial resistance (AMR) is a fast-growing problem caused by human and animal use of antimicrobials. Optimal interventions are hampered by lack of surveillance.

It was suggested that the problem of AMR originated from the use of antimicrobials in humans, but this is not necessarily the case.

The antibiotic, fluoroquinolone, was approved for human use in the US in 1986 and, over the next ten years, no resistance in human infections was observed. In 1996, it was approved for use in poultry and resistant infections in humans were immediately noticed:

It has also been documented how reduction in use results in the reduction of AMR. The prevalence of nalidixic acid resistance in Salmonella isolates from chicken in China and Europe, where no restrictions on its use are in force, is respectively 67% and 62%. In the US, where its use in poultry is banned, resistance is only 1.5%.

The impact of AMR

Widely ranging estimates exist for the importance of the food animal reservoir of resistant microorganisms for human health. Industry organisations claim almost zero deaths, whereas specific research on cephalosporin resistance indicates more than 1,500 deaths and over 65,000 days of hospital admissions are due to the use of cephalosporins in chickens[i] in Europe alone. The global estimate of deaths from AMR is presently 700,000, suggested to rise to 10 million by 2015 (higher than the 7-8 million cancer deaths).

The Global Action Plan to tackle AMR was endorsed by the World Health Assembly in May 2015. Its five objectives are to improve awareness and understanding of AMR; strengthen knowledge through surveillance and research; reduce the incidence of infection; optimise the use of antimicrobial agents; and ensure sustainable investment in countering antimicrobial resistance.

In the absence of a good evidence base, it is very difficult to compare the effectiveness of different initiatives in different countries[ii]. However, important steps already taken in some countries include: documenting the use of antimicrobials and the occurrence of resistance; regulating all use; blocking the rights of vets and medical doctors to make a profit from selling antimicrobials; and significantly reducing unnecessary use (starting with a ban on the use of antimicrobial growth promoters in animals).

In the future, a global system of DNA genome databases for microbial (and AMR) identification could be established, enabling a professional response to health threats for all countries with basic laboratory infrastructure.